Mountains can be holy places, venerated by cultures both old and new. They emerge proudly, they shelter plants, animals, and spirits.

We have previously written about the sacred peak Kawagarbo in Yunnan, China. This article will explore more mountains that feature local beliefs and deities. Geography, history, culture, religion, superstition, and mountaineering all converge on these mythical peaks.

The highest mountain in Greece creates a natural division between Macedonia and Thessaly. Since the time of the ancient Greeks, the mountain was considered the abode of the gods. Locals believed that humans could not access their deities’ ice palaces at the top of the mountain.

Even Alexander the Great visited this historical peak when he arrived in the city of Dion, at the foot of Olympus. 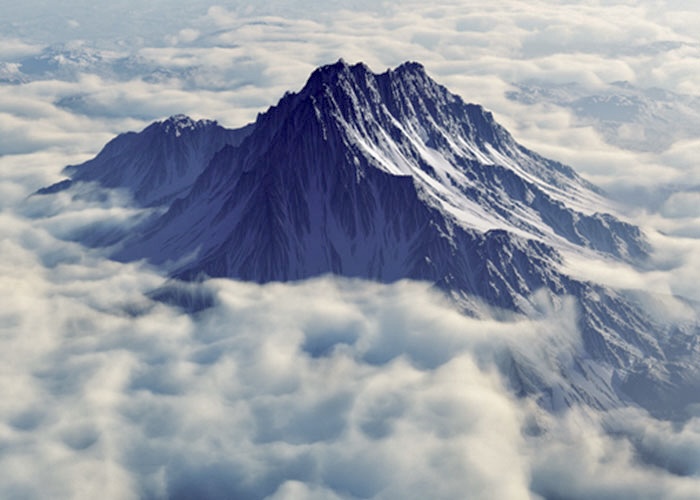 The highest peak of Olympus,…